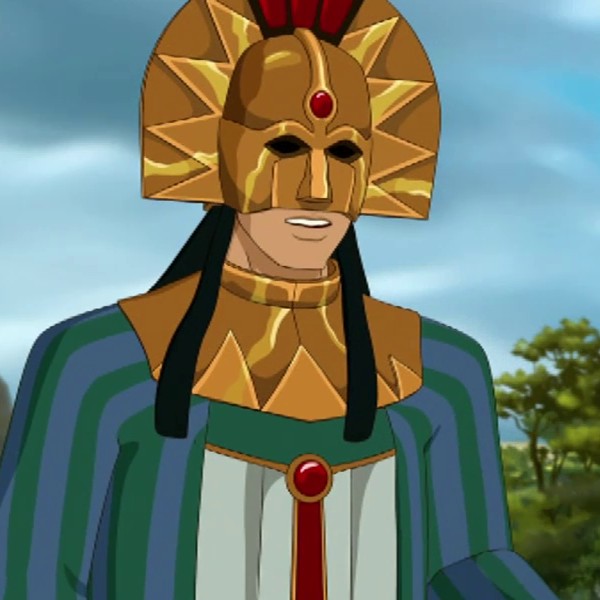 Presentation: During a flashback, we see again the High Priest of the first city of gold, the one who is also called the Traveling Phophete, when Esteban remembers his meeting with him, six months earlier, just before the destruction of the city of gold. Mendoza confirms to Esteban what he already suspected: this man was indeed his father and he disappeared saving the world while the Great Legacy was about to explode. We do not know much about this man, except that he replaced the real High Priest of the first city of gold at his death and his magnanimity will push him to sacrifice rather than find his son.