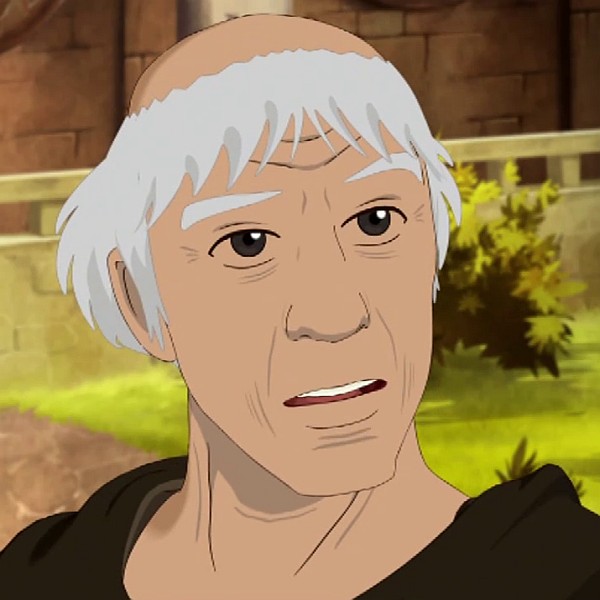 Presentation: Back in Barcelona, Esteban takes refuge in the monastery where he grew up, after Mendoza informs him that his real father, the Traveling Prophet, is obviously dead during the destruction of the first city of gold. There, he meets Father Marco, successor of Father Rodriguez, who offers him to take care of him and to get him adopted now that he has no more parents. Father Marco, a man of faith, refuses to believe the "son of the sun" about the cities of gold and his journey to the New World. He sincerely wants to act for the good of Esteban by finding him a family since that is what he wants but Zia and Tao, in whom Esteban found a new family, will oppose his project.