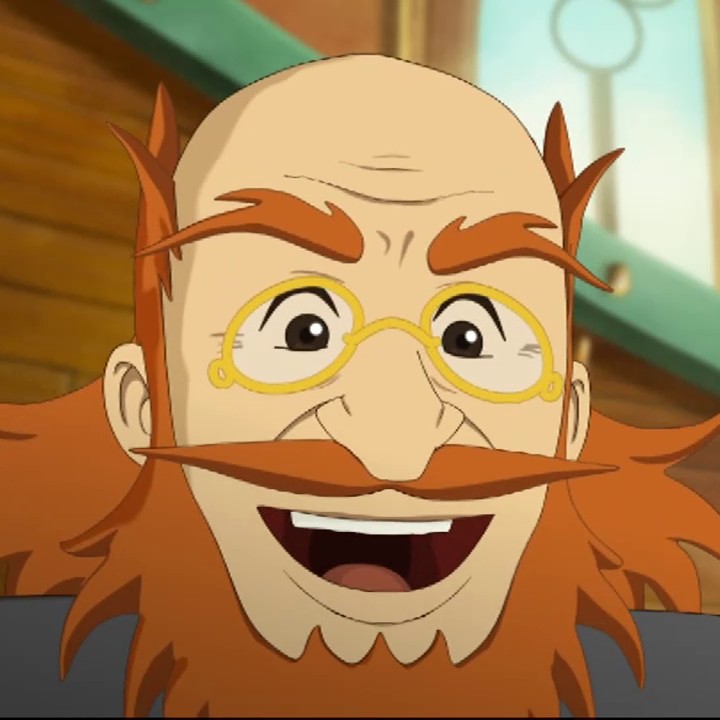 Presentation: Ambrosius, whose real name is Ambroise de Sarle, comes to the rescue of Esteban and Tao while they are prisoners of Pang Zi. Mysterious and fanciful character, Ambrosius presents himself as an alchemist and French traveler and also calls himself a physician, geologist, astronomer, cartographer and philosopher. It was thanks to his orichalcum-sensitive compass that he was able to find the Great Condor and the children. Ambrosius is also in search of the Cities of Gold and has a mysterious book, the book of seven languages, written by the elders of Mu's empire. He will help and rescue children many times to achieve his goal: discover the second City of Gold! But he also conceals his true intentions ...