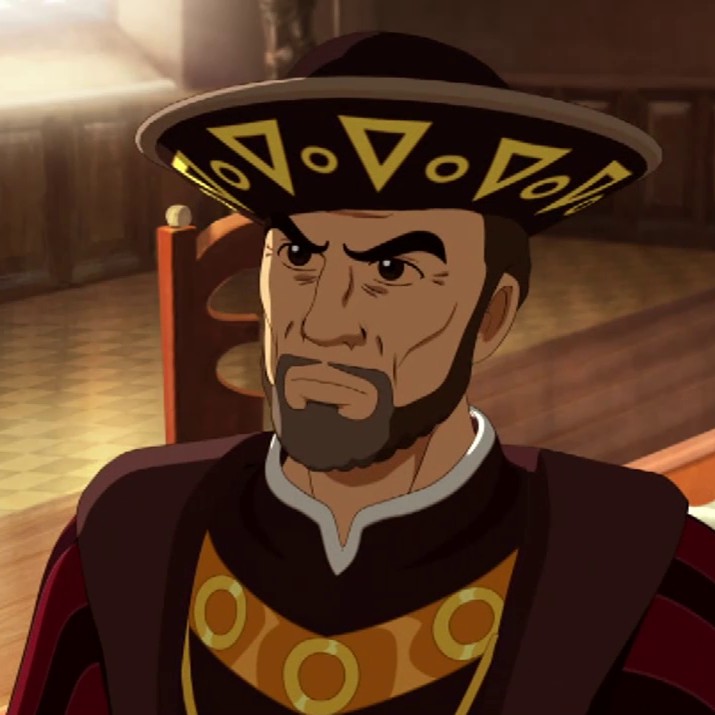 Presentation: In 1533, Charles V is one of the most powerful men in the world: over many alliances, he is at the head of a huge territory from Spain, northern Europe and the Holy Roman Empire. But he attacked from all sides, especially by the French and the Turks, his army is on the decline and his empire threatens to collapse. Zares, his mysterious lieutenant, promises to bring him a power capable of crushing all his enemies. But Charles V is an impatient sovereign, who does not suspect the full significance of the legend of the cities of gold, and who thinks that Zares is entirely devoted to him.