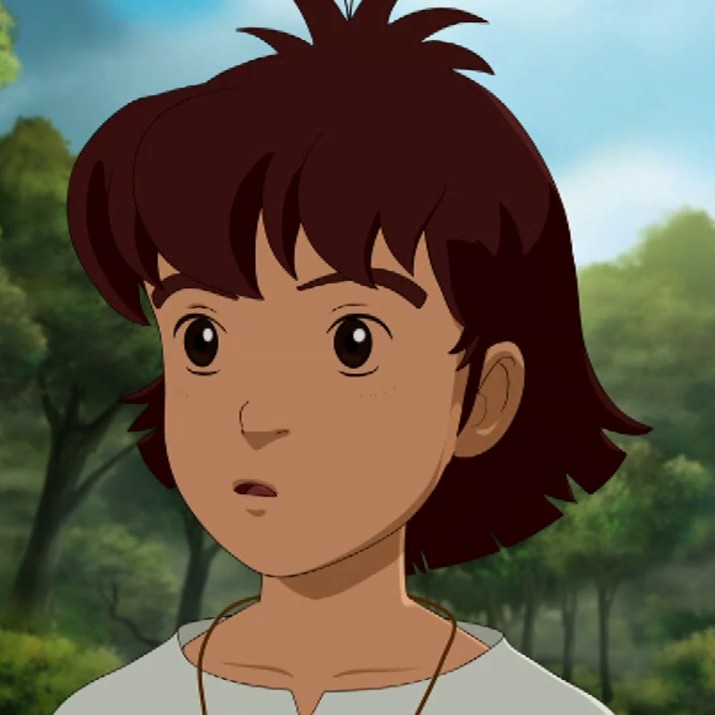 Presentation: Back from the New World, the young Esteban grew up well. He is now 13 years old and has been tormented since the day when the High Priest touched his cheek before the destruction of the first City of Gold. When Mendoza informs him that the apparently dead Priest was indeed his father, Esteban collapses: he renounces his destiny, preferring to find comfort with Father Marco, successor of the late Father Rodriguez, who was his adoptive father at the monastery of Barcelona. Father Marco promises to find him an adopted family, now that the quest for his parents no longer makes sense after their disappearances. At the instigation of Zia and Tao, in whom Esteban finds his "new family", he regains hope when his medallion shows him that he has been chosen, and goes on an adventure to find the reason for his special destiny.