The Mysterious Cities of Gold: the film

A second mysterious poster – still about the film – has been revealed on Sunday 12th May 2013 on the website enfants-du-soleil.org. Find new clues and join us to speak about on the forum! 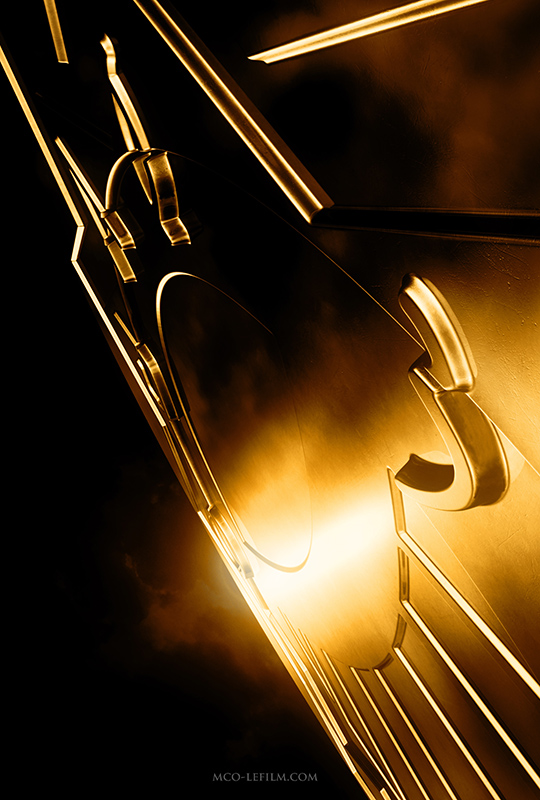